So, those Exclusive KB Kustoms Licensed DiecastSpace.com Vegas Convention cars are available at www.AirbrushDiecast.com and you would loooooove to get one or two but finances gotcha down?
Hot Toy Cars is here to help!!

Until the end of March, use the following exclusive code when checking out at AirbrushDiecast.com with any of the DCS Vegas Convention licensed event cars…and take advantage of a nice 15% off regular price!!!

Special code (enter during check out) 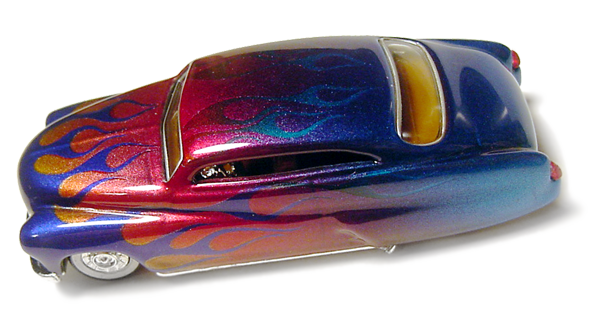